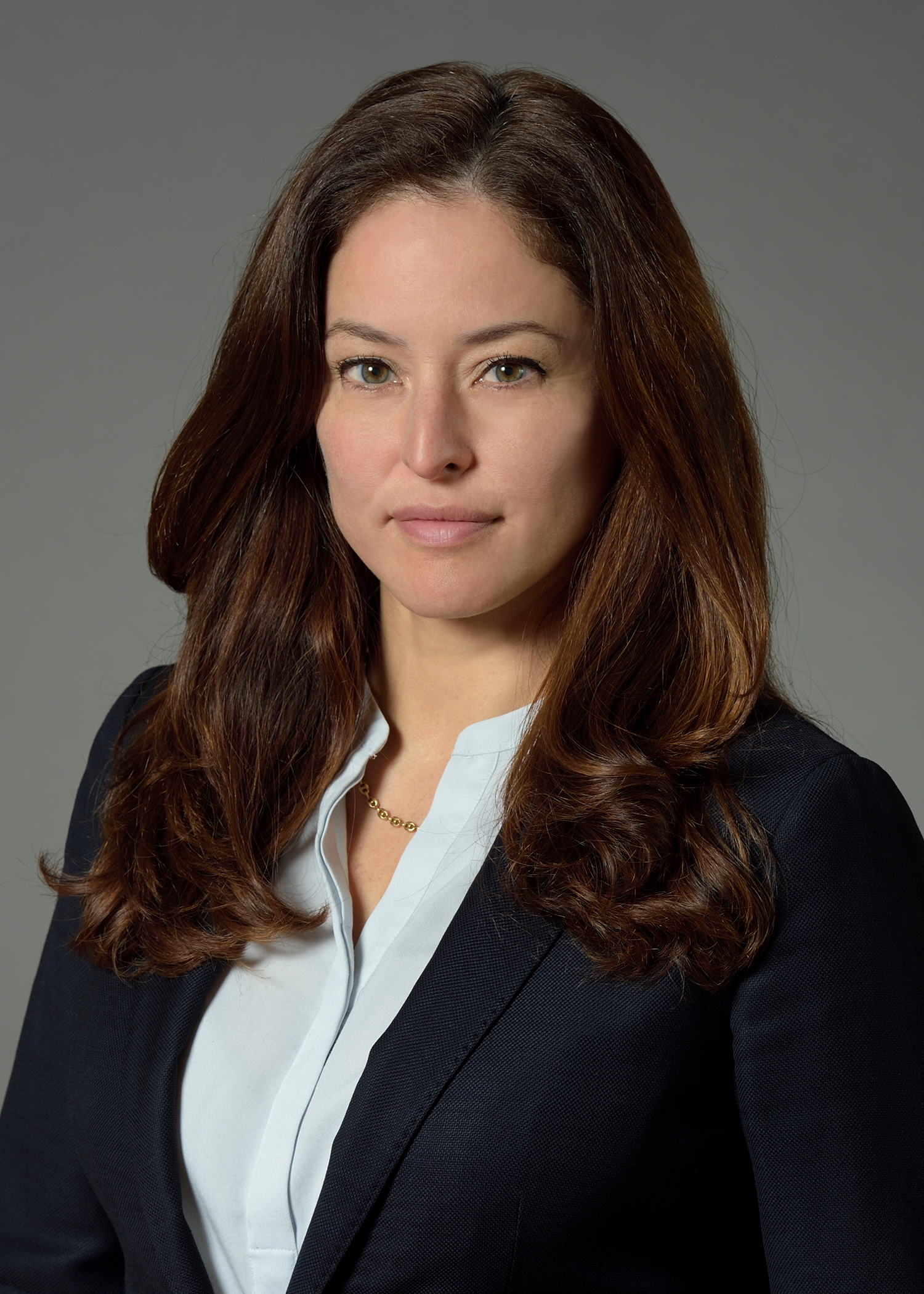 Yovanka is a Senior Vice President and Head of Sustainability. Prior to joining TimesSquare in 2021, Yovanka was the Global Head of ESG Client Success at ISS. In that capacity, Yovanka led a team of ESG experts who work with investors to successfully integrate ESG into their investment processes. Yovanka joined ISS in 2011, and while there she served in various roles including Head of Asset Owner Strategy, Head of ISS ESG’s Governance QualityScore product, and Head of ISS’ Securities Class Action Services business. Before joining ISS, Yovanka was Acting CEO of Hawkstone Capital LLC, a $200 million European long/short fund. Prior to Hawkstone, she was an award-winning equity analyst, covering Latin American and European bank stocks at Fox-Pitt, Kelton and Morgan Stanley. She started her career as a credit rating analyst at Thomson BankWatch (today part of Fitch Ratings). Yovanka is also on the board of the Citizens Committee for New York City, which helps New Yorkers—especially those in low-income areas—come together and improve the quality of life in their neighborhoods. Yovanka has a B.S. in Business Administration from Boston University and is fluent in Spanish.